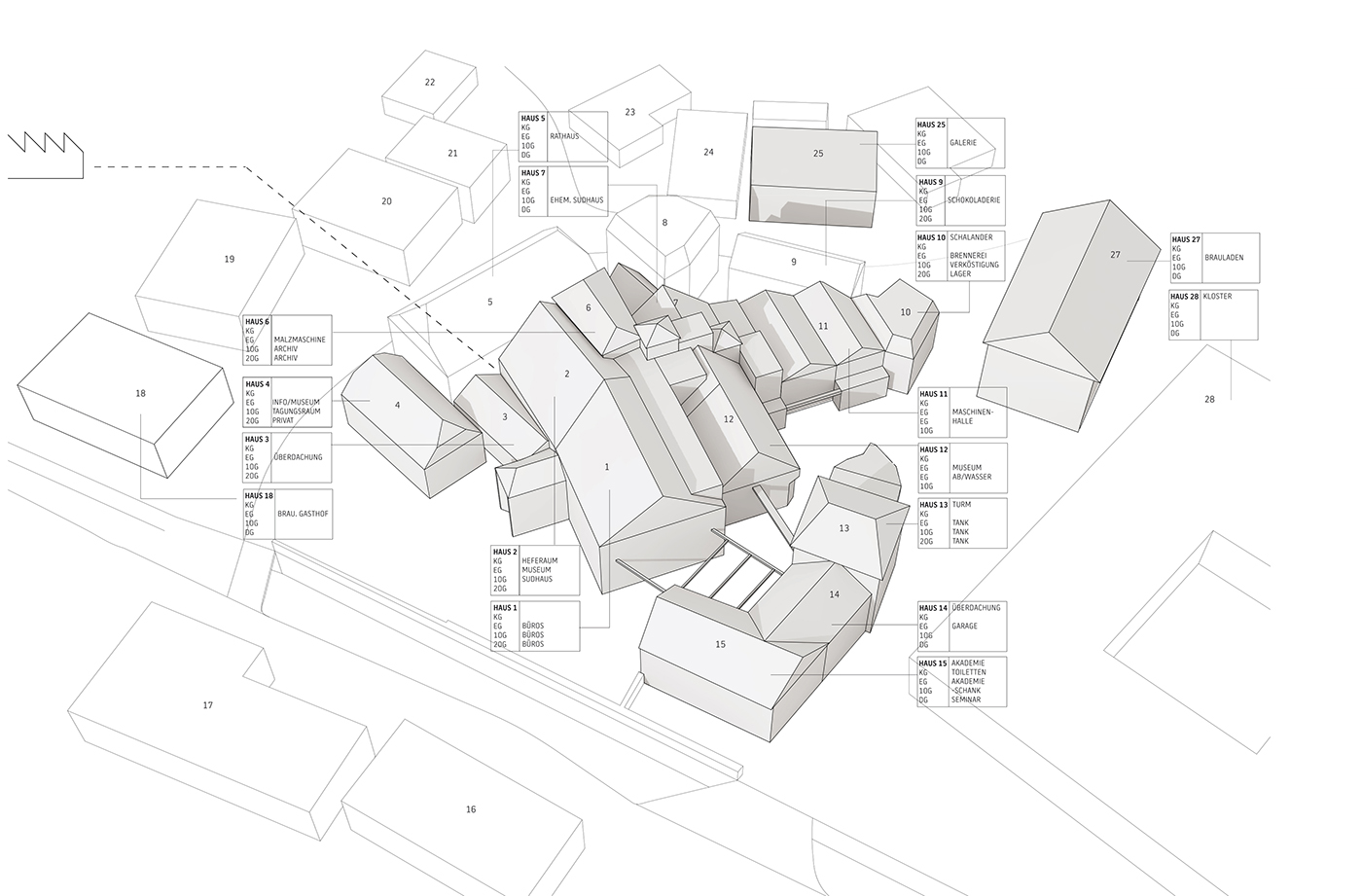 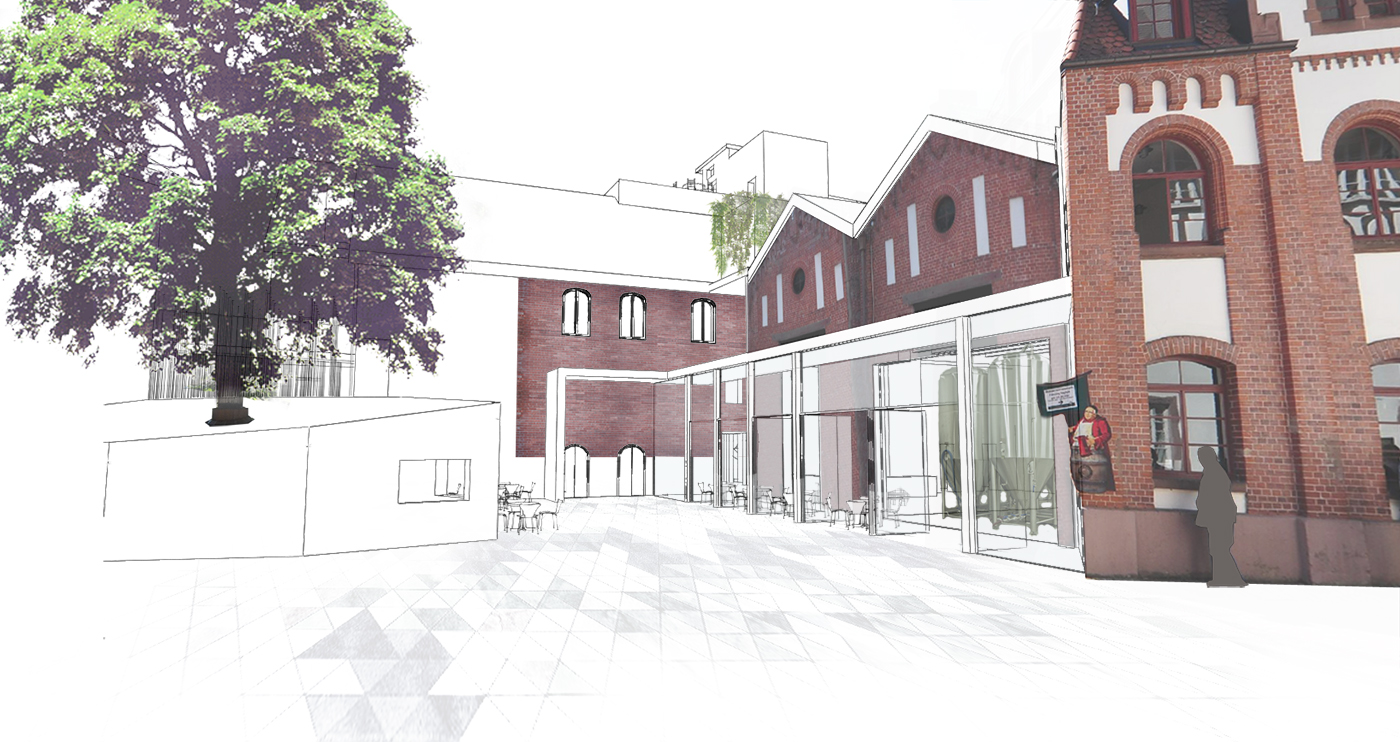 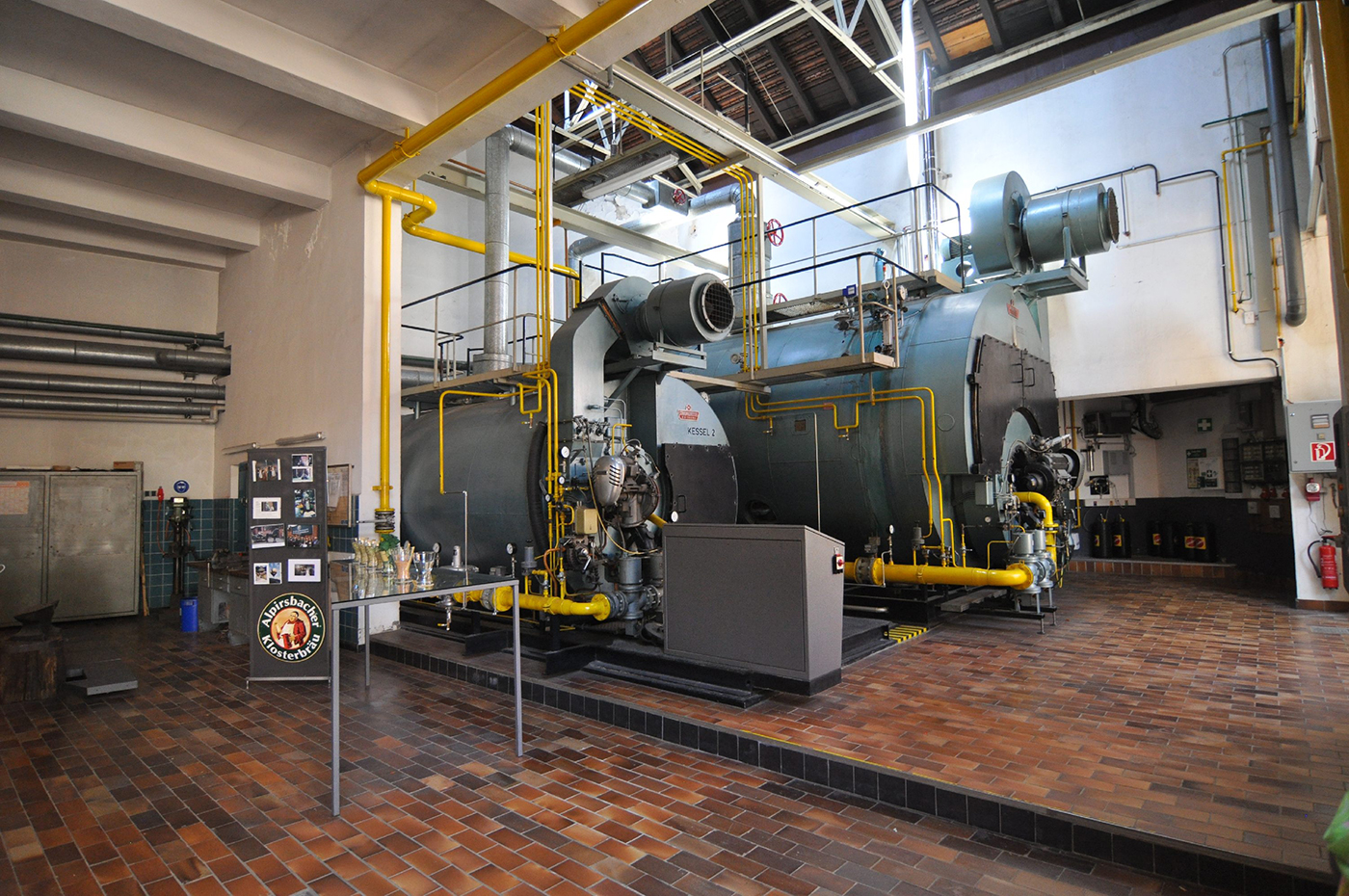 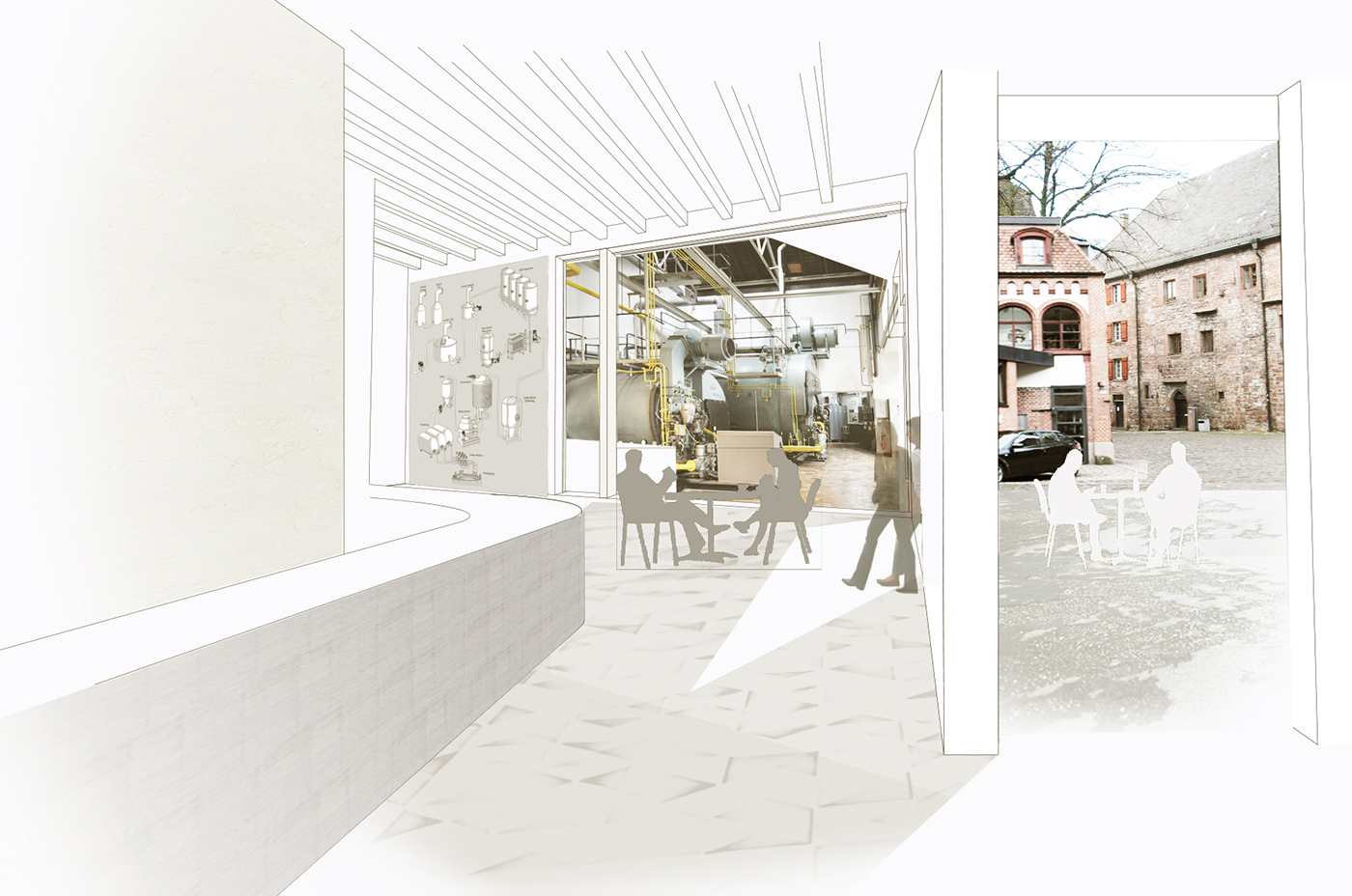 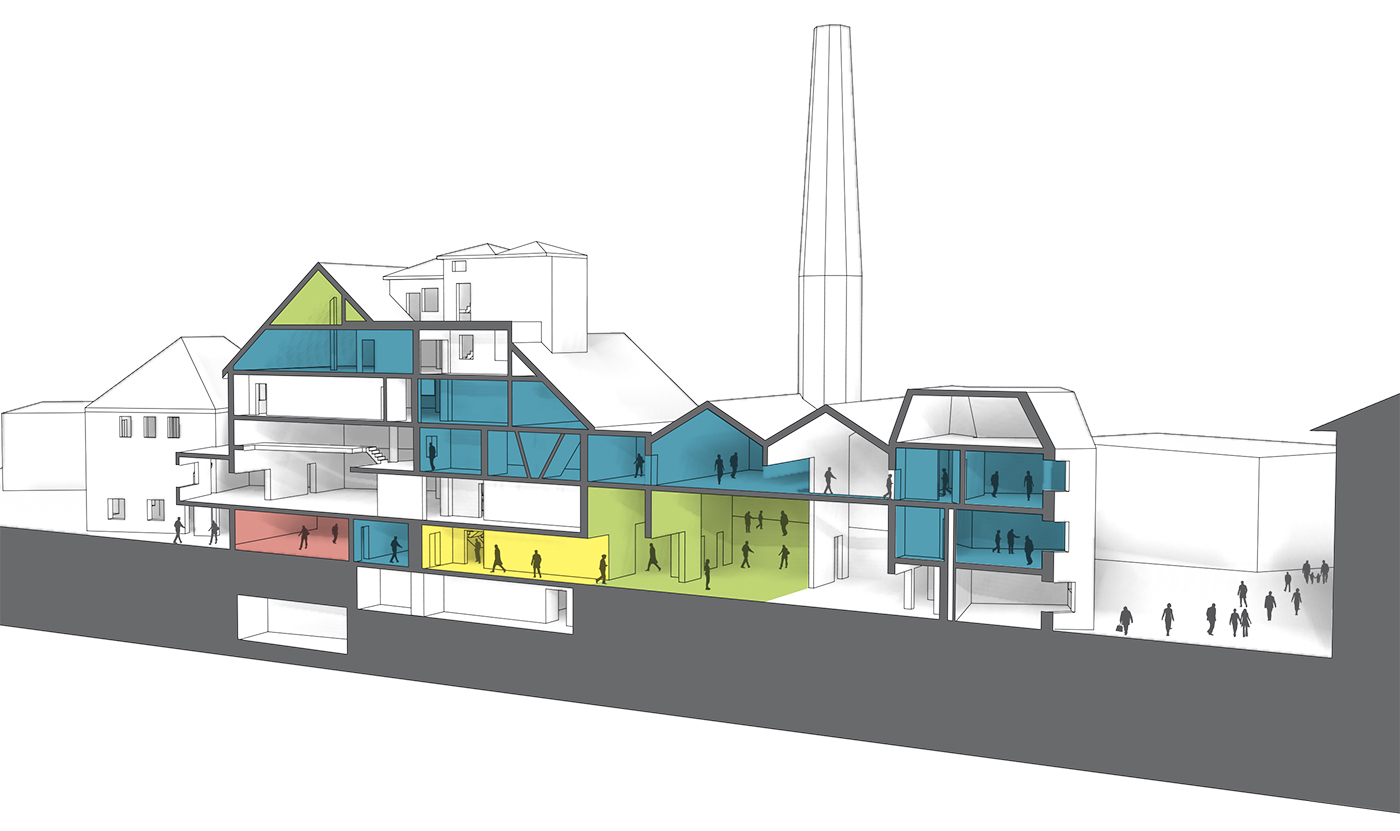 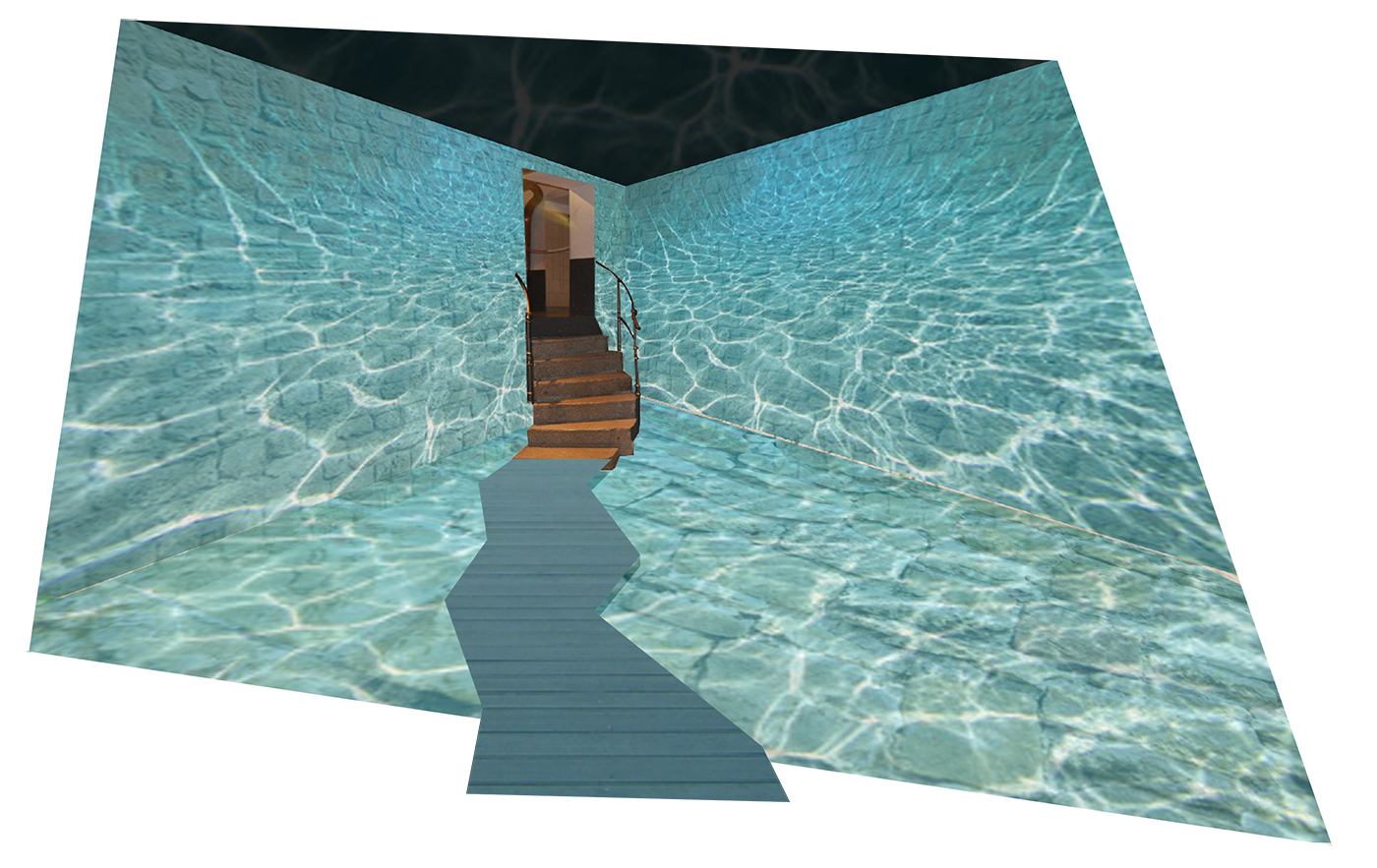 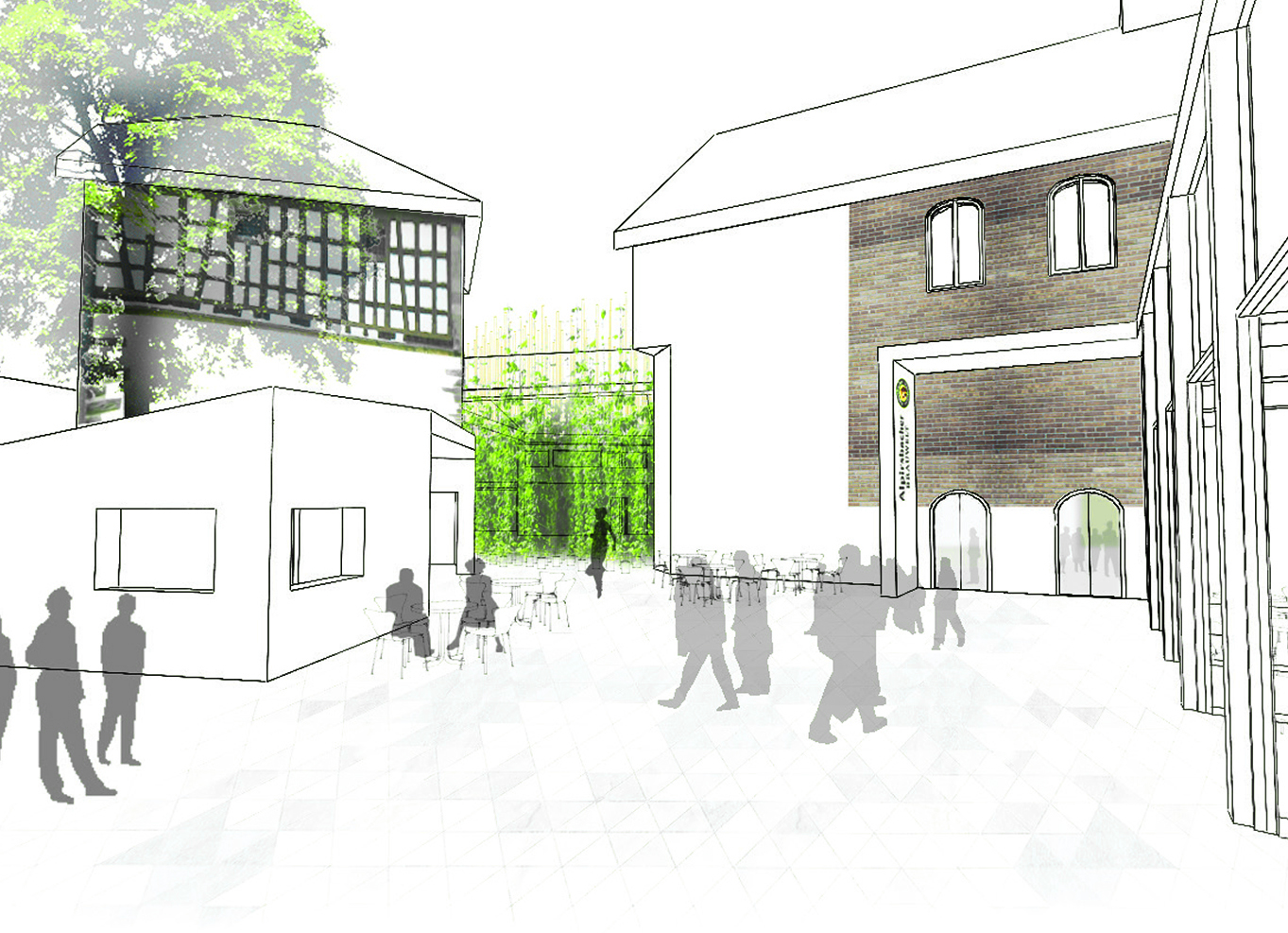 Alpirsbacher Klosterbrauerei’s existing buildings in the historic town centre were built over centuries. The different building phases have created an appealing, heterogeneous ensemble. The various offerings are based on the brewery premises in the centre of Alpirsbach and scattered across the site. At present, the Brauwelt tour includes the brewery museum, the wedding chapel (in the former brewhouse), the brewery cellar (event room), the monastery distillery, and the fermentation cellar. The current design concept provides for a reorganisation and spatial expansion of Brauwelt at the present location.

The proximity to the famous medieval monastery, the direct connection of the brewery to the water source used for the beer, and the fact that for well over a hundred years Alpirsbacher Klosterbräu has been brewed at this location form the ideal and authentic framework for the new Brauwelt.

The spatial arrangements inside the brewery were complex – even convoluted in the tour areas – thus, an independent orientation for visitors was hardly possible. As a result, visitors had to be led through the museum and brewery. The new Brauwelt, however, is spatially and conceptually organised so that an individual and independent tour is possible.

In addition to imparting knowledge, emotional moments were also to be made possible. Alternating with factual topics, showrooms were thus designed that are entertaining, sensory, contemplative, and/ or abstract. This ensures an intensive experience of each viewer, regardless of target audience.